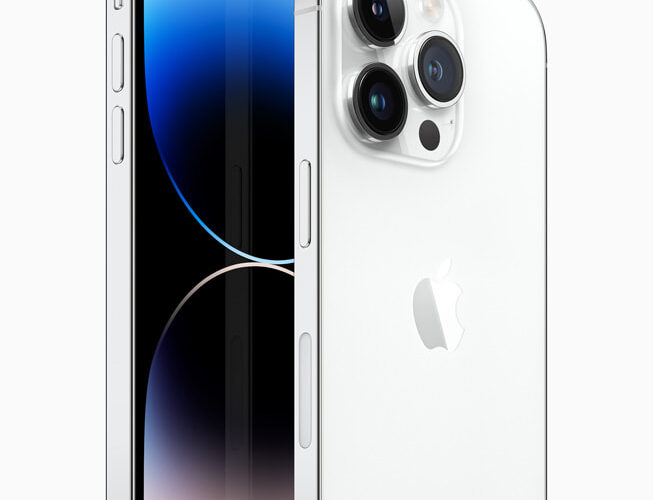 The iPhone 14 is just released and it has the whole world excited. People are anticipating buying the phone soon as it came out. Even the people who own the iPhone 13 are planning to upgrade. A common feature between the two phones is that they both can run on the 5G network band, so be sure to have a phone service that gives you great 5G network coverage, such as Xfinity mobile.

Coming back to how the iPhone 14 may be better than the iPhone 13, here are some points that you must keep in mind before buying the latest version:

The iPhone 14 released at $799 for the basic variant. Although there is not much of a difference between the 13 and 14 if you want to see a better camera with a stronger sensor, then you would definitely want to consider upgrading to an iPhone 14.

Even if you do not wish to buy an iPhone 14 yet, the best part is that the price for the 13 is now fairly affordable, so you can go for a 13 instead of buying a 14 now.

The Slight Difference in Processors

Although there is not much to say, there has been a lot of history where it is seen that Apple releases a new iPhone which is very much similar to the previous one. The same is the case with the iPhone 14, there are not that many differences between the two phones but one thing that should be taken into account is that Apple has slightly improved the processor in the iPhone 14.

Improvements in the Rear Camera

If you were looking for major improvements in the camera, then we hate to break it to you but there is not much of a difference in the cameras of the two phones. Both phones come with a 12-megapixel main camera and a 12-megapixel ultrawide camera. The ultrawide cameras are locked at an aperture of f/2.4. However, there is a very minute difference in the main camera, the iPhone 13’s main camera has a maximum aperture of f/1.6 while the iPhone 14 has a maximum aperture of f/1.5.

In terms of photography, this does not make that much of a difference. The more the aperture your camera would have, the more blurry your background is going to be. This is the same principle that applies to DSLR camera lenses. So the iPhone 14 will be able to add more blur to your picture’s background but it would not make your pictures as sharp as you would want them to be. It will also make it easier for you to take pictures in low-light conditions. The “Action Mode” in the camera will offer more stability as you move while recording a video.

The iPhone 14’s front camera also comes with an autofocus feature. If you are making videos with your front camera, you would not have to worry about manually focusing over and over again, the autofocus will do that for you as you move.

Even though there aren’t that many differences between the iPhone 13 and the iPhone 14, it would still be a smart decision if you decide on buying the iPhone 14. That is because the phone gives you a slightly faster processor which makes it easier to run your favorite apps without facing any lag. You also get a better camera with the iPhone 14 with autofocus and a higher aperture which can make it a lot easier for you to take pictures in conditions where the light is very less.