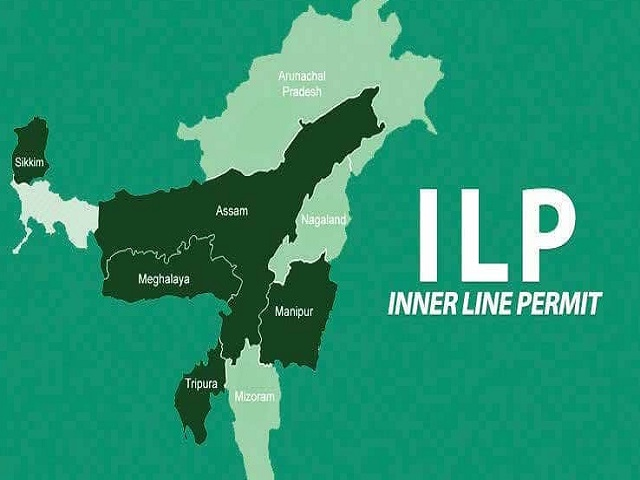 Places where it is being used?